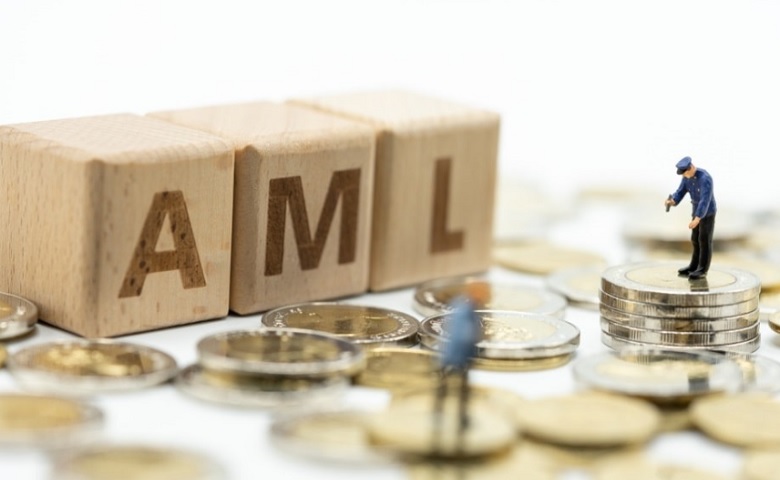 The anti money laundering law is a collection of rules, regulations, and legal procedures that vary from various places. It comprises legal measures that can be taken to prevent committing a financial crime, which is when an individual hides their illegally obtained money, otherwise known as money laundering. Therefore, financial institutions are significant in this countermeasure taken against money launderers; they monitor and report suspicious financial activities among various individuals to prevent this kind of crime from happening.

Money laundering is done differently by various individuals, but it has the same structure and process when committing the crime, that include:

People must know how money laundering works and how legal institutions could prevent the crime from happening, so here are some facts that you should know to help you identify if a person is committing a crime:

There are various ways to commit money laundering, and it can also be categorised based on how it is committed, including bank method, structuring, currency exchange, and double invoicing.

As mentioned, anti-money laundering has a wide range of services offered to prevent financial crimes; meanwhile, knowing your client’s rules only covers verifying customers’ identities. Moreover, both of them support maintaining a safe system among financial institutions.

Laws, regulations, and legal procedures can only reduce money laundering by being vigilant, but these cannot fully eradicate the crime because of humans’ natural tendency.

Financial institutions are the ones that monitor the financial transactions made and ensure that that transacted money is not laundered.

Individuals who are part of illegal activities and businesses usually undertake money laundering to freely utilize the money that they have gotten. Also, some rich people do it by hiding their real net worth to evade a high amount of tax.

As it is mentioned, money launderers usually transfer their dirty money to various bank accounts worldwide, so money remittances are a venue for them to scatter their ill-gotten wealth to various places.

It is a great factor that impacts the global economy, affecting the Gross Domestic Products of various countries.

3.6% of the global GDP every year is illegally obtained by various individuals, wherein criminals successfully launder 2.7% of it.

To sum it up, money laundering is a negative practice of various opportunistic individuals that greatly impacts everyone. It greatly impacts the country’s GDP and impacts the circulation of money, which is important to the supply of money. There are various ways for an individual to launder money, so everyone must be vigilant if people around them are committing this kind of crime.

4 Factors You Need to Look for When Hiring a Vacate Cleaning Company
Why are online slots becoming famous?
To Top