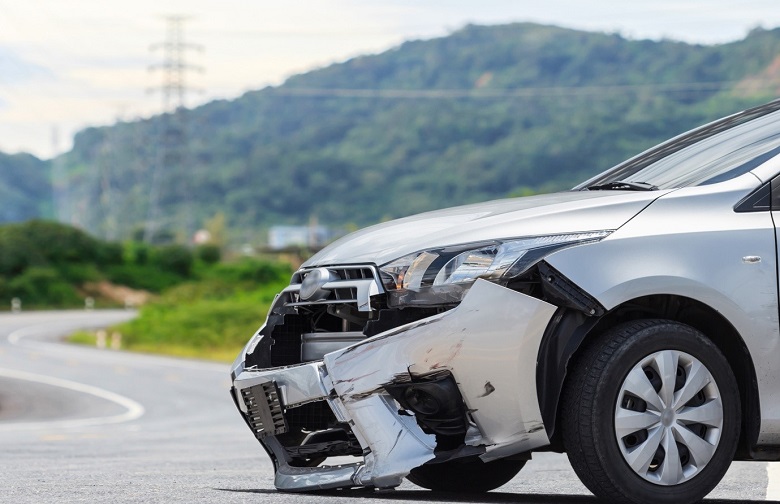 Did you know that 2019 saw approximately 6,756,000 motor vehicle collisions reported to the police?

Leaving the scene of an accident without talking to the police is a serious offense that can lead to serious legal ramifications.

Read on to learn more.

What is a Hit and Run?

A hit and run incident occurs when the driver who causes a road traffic accident flees the scene without identifying themselves.

A hit and run collision can occur in many ways, but they always include the responsible vehicle leaving the scene in an attempt to avoid prosecution or penalties. Whether the accountable motorist collides with a pedestrian, another motorist, or a stationary object, fleeing the scene makes them guilty of a hit and run.

The Legal Consequences of a Hit and Run

Depending on the circumstances of the accident, the culpable driver could face a range of hit and run repercussions. Broadly, any motorist who leaves the scene of an accident will be subject to severe legal consequences.

These orders will include a suspension or revocation of the motorist’s license, with the possibility of a permanent driving ban. If a criminal act is committed during the hit and run, the court will consider this, and a custodial sentence is highly likely to follow.

Hit and run related charges vary by state, so be sure to look up your state’s specific laws. You can expect a high degree felony charge for a hit and run collision that results in death, serious injury, or high-cost damages.

Leaving the scene of an accident obstructs the investigating officers in an attempt to evade justice. Follow the link to learn more about the consequences of a hit and run following a car accident.

Dealing with Hit and Run Incidents

If you’re in an accident where the responsible driver flees the scene, it’s important to remain calm. Do not attempt to pursue the driver yourself – they have likely fled the scene because they are DUI, driving a stolen vehicle, or have outstanding warrants.

Call the police immediately. Note down the car’s registration and talk to other witnesses if possible. The more information and witness testimony you can provide to the police, the better chance you have of finding justice.

Coordinate with the police investigation and seek legal advice as soon as possible for a positive outcome.

Leaving the scene of an accident is a serious offense, and the typical hit and run consequences reflect this. Following an accident, those who disregard the legal process can expect a revoked license, incur steep fines, and face felony charges.

If you’ve been involved in any aspect of a hit and run, we recommend you seek legal advice immediately. Every party is entitled to a fair and informed legal recourse.

If you found this guide informative, check out the rest of our blog for more topics, discussion, and advice.