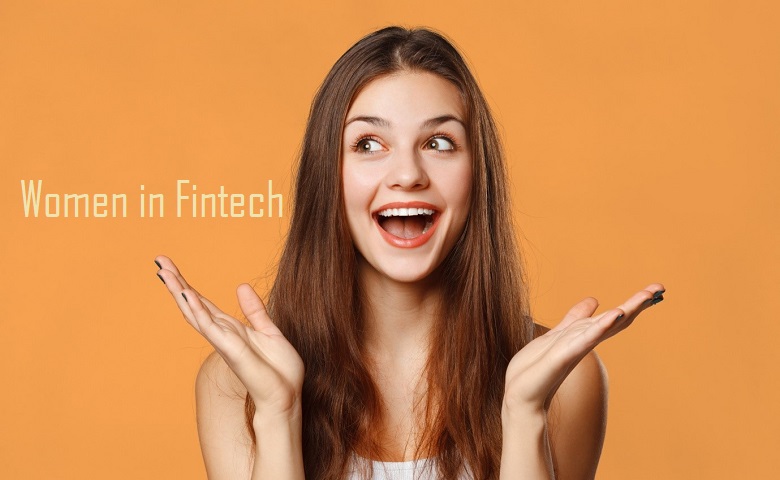 When the internet was first invented, it focused on communication between users. Internet 2.0 was all about the “information age,” helping people access materials that weren’t previously available to them.

Internet 3.0 is about making the internet work for us and make long-standing processes better. Fintech, or financial technology, is an industry well-versed in Internet 3.0’s values.

And while a lot of the traditional financial industry is still a boys club, Fintech has more and more women at its head. Learn about some of the impressive women in fintech, below.

Have you ever heard of the insurance company Lemonade? Their tagline is “Insurance for the 21st Century.” Instead of having to go through a complicated marketplace, people can sign up for insurance or get quotes just by going through their click and answer website.

It feels more like answering a Buzzfeed quiz than applying for insurance. They offer renters, home, pet, car, and life insurance. Think of it as insurance you don’t have to call your parents to understand.

Adina Eckstein is the Chief Operating Officer of the company. She has a long history of working in leadership positions, including the BBC and multiple startup companies. She’s committed to mentoring different female entrepreneurs, in the fintech industry and beyond.

Lemonade has grown a lot since it started as a rental insurance company, and they’re only getting bigger. Keep your eye on this one!

With all the financial hardships society has seen in the last few years, people have been remarking on how unfair the credit-score industry is. Plenty of people pay their bills on time but don’t qualify for credit cards (or don’t make enough money to access them).

Lily Liu thought this was unfair and started Piñata. It’s a service marketed to landlords and property managers that logs people’s rent as credit-building payments. It’s free for the rent-payer, funded through a monthly subscription by the owners.

If you’re familiar with Experian Boost, it’s sort of like that, except its ongoing. Power to the people!

Speaking of making credit services more attainable, we have the pay-in-four company, Affirm. If you’re not familiar, it allows you to split your online purchases into multiple payments using a debit or credit card.

There’s no credit check, the company uses your payment history and the overall purchase price to decide whether or not you’re approved.

Ms. Martincevic is experienced in straight to consumer products, as the former COO of Groupon. She also has marketing expertise, which could be the reason that Affirm increased its customer base by 97% in 2021.

She’s on a handful of non-profit boards, including Kiva, the international microloan company.

We said above that the traditional financial industry is a boys club. We stand by that, but that doesn’t mean there aren’t women trying to disrupt that narrative. One of those women is badass Jenny Just, who wants to teach women how to invest.

You should learn more about her to get inspired!

Women in Fintech: Leading the World

Who runs the (Fintech) world? Women! Any industry is better off with higher diversity numbers, and these women in Fintech show us why.

However, that doesn’t mean the roster is full. There’s always room for more women in business. We’re waiting for you!

Follow our blog for more information about female leadership and female entrepreneurs, and other fun topics.

Best Mobile Trace Apps For iOS and Android 2022
To Top