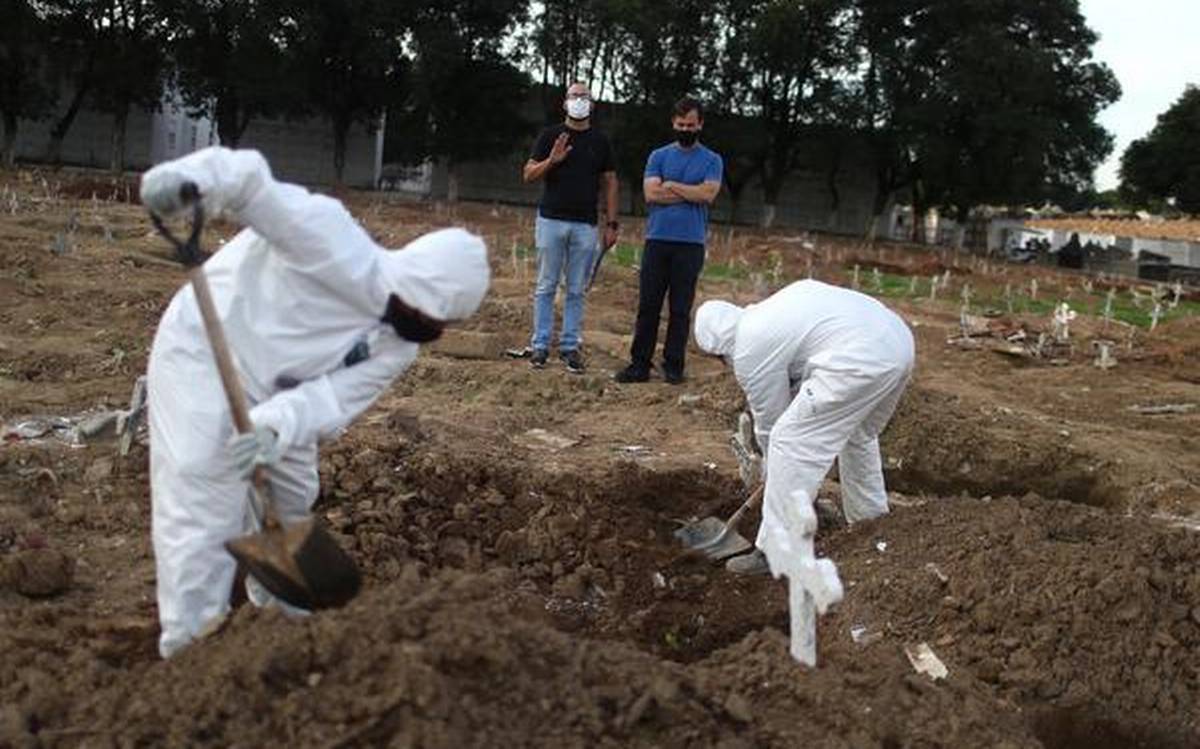 Brazil removed months of COVID-19 pandemic data from a government website, while President Jair Bolsonaro treated the outbreak that has so far infected more than 645,700 people, reports Sunday the media.

On Saturday, the Ministry of Health removed from its official website the COVID-19 data it had documented over time and by the state and the municipality, reports the BBC.

He also reported that 10,209 patients had recovered.

On Twitter, Bolsonaro said that “the cumulative data … does not reflect when the country is” but did not explain why the information should be deleted or should not be released. He said additional measures were being taken to “improve the reporting of cases”.

The move was widely criticized by journalists and members of Congress.

With 645,771 infections, Brazil currently represents the country with the second highest cases of COVID-19 in the world.

According to health experts, this number should increase further, because the epidemic is still a few weeks from its peak.

Last week, the death toll in Brazil surpassed that of Italy, placing the nation in third place in the world, behind the United States and the United Kingdom.