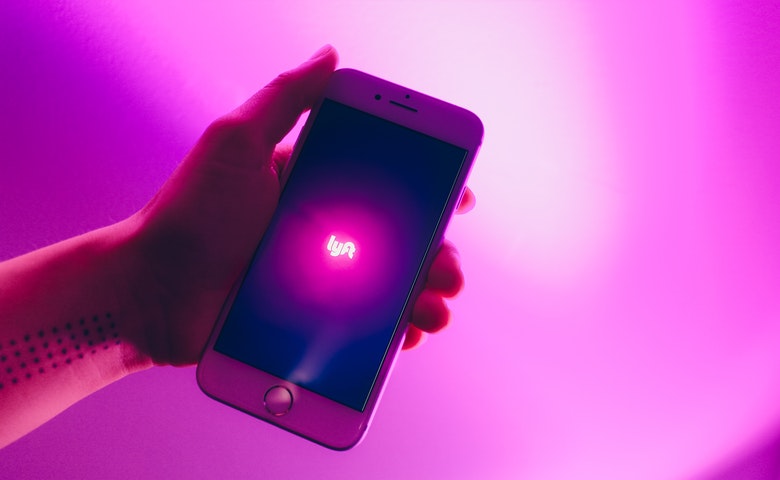 Lyft co-founder is John Zimmer, while Garrett Camp and Travis Kalanick are the investors who launched Uber. Uber became operational in 2009 and Lyft in 2012. They are available in almost 400 American cities and other countries, and their headquarters are based in San Francisco.

In many countries, people depend much on Uber and Lyft services to move around. Uber and Lyft use a ride-sharing system to connect a passenger to a driver via an app or a website. Drivers are not considered as employees but rather as independent contractors. The number of people between the ages of 16-24 years old with driver’s licenses has continued to decrease over the years. People continue to find it cheaper and simpler to use Uber and Lyft.

The Future of Driving in America

Zimmer predicts that private ownership of cars will be dead by 2025 in prime American cities. He is focused on having driverless vehicles. This will eliminate the need for personal vehicles since vehicles will not require drivers. Therefore, no need for owners. Zimmer plans to collaborate with Elon Musk, Tesla’s boss, in using Tesla for transportation-for-hire service.

Public transportation cannot override ride-sharing companies. Autonomous vehicles will bring more advantages such as reduced emissions, less traffic, and a more productive commuting time. This is due to numerous benefits that the population derives from services offered by ride-sharing companies. However, public transportation cannot be eliminated as trains and buses carry a lot of people.

The Benefits You Get from Using Ridesharing

Sometime back, traditional taxis would disappoint you by failing to arrive, and you are there waiting with your family or waiting to go for an appointment. Lyft and Uber overcame these challenges by providing an efficient system. When using these apps, you get to know the exact time your driver will be arriving. They have set high standards for vehicles to be used, thus protecting passenger’s interests.

The cars are well maintained by keeping them clean and stylish. The rating system enables you to rate your drivers once you have completed your trip. Ratings range from 1 to 5 stars, and those drivers you give three stars or less will never be matched to you. The use of these companies will save you a lot of fuel costs, service charges, and maintenance costs you would spend on your car. The way we look at transit is changing, especially considering the new ideas like a car subscription platform that are rising.

There are not enough human drivers; hence the market is not in equilibrium. People we promised luxury and cutting down of expenses, but in reality, it appears to be different. They turned out to be expensive as most of the rides claimed to carry one passenger per trip.

Ride-sharing leads to more vehicles on the road, hence increasing traffic congestion and gasses emissions to the environment.

Uber and Lyft have experienced their drawbacks. However, the Ridesharing industry will continue advancing in technology and reaching its maximum potential while solving major transportation problems. Different companies charge differently for transportation costs as uber ranks as one of the most expensive companies.

Lyft and Uber have not eliminated the need for personal cars. These services are not widely accessible due to poor internet connections in rural areas, but they will eventually take charge. The companies believe that autonomous vehicles are promising soon, but it may take longer than expected.