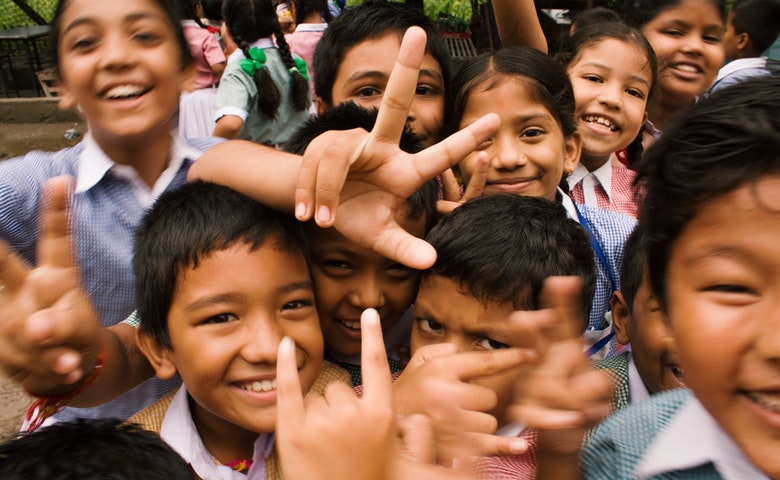 There are many ideas about what indicates a person will be successful in life. A very successful individual can be the person nobody believed would accomplish anything. There are some behaviors that indicate future success. These are traits that are often associated with a person’s ability to handle situations and themselves. When it comes to children, these traits are very consistent.

A study was published by a Stanford professor in the 1970s. A child was offered a marshmallow. They were instructed if they didn’t eat it after he left the room, they would get a second marshmallow when he returned. The analysis of the study showed some interesting results. The children who waited for the second marshmallow had high SAT scores and various academic achievements. They also had lower rates of obesity, had better social skills, lower levels of substance abuse, and more.

It has been proven that individuals who are dedicated to reading are commonly more creative, intelligent, and empathetic when compared to their peers. Reading will improve a child’s brain function as well as connectivity. It provides children with a way to regularly obtain new information. Children who are avid readers are growing their inner capacity at ever-expanding rates. Read early with your children, and if they have literacy problems, get them into Orton Gillingham training early. Reading and literacy will empower your children more than any other thing you can think of.

Some children will patiently wait for dinner. Others will give in to the desire to have snacks before their meal. It appears the old saying that patience is a virtue is very true. A child psychotherapist from Ireland shared the results from his study. It shows that children who have self-discipline often have successful lives. These are children who seem to understand the bigger picture, and why they need to control themselves.

This is an attribute that plays a significant role in every person’s life. It appears this also has an impact on a child’s life. A study from the National Bureau of Economic Research (NBER) illustrates that success as an entrepreneur is usually achieved by those who have the greatest self-esteem. It is worth noting that some of the world’s greatest leaders throughout history are people who had a well-developed sense of self-confidence.

There have been some who believed the way to succeed in life is to be willing to step on other people when necessary to get ahead. The reality is that success is often determined by how sensitive someone is to another person’s abilities, needs and feelings. This can be noticed in children who have an ability to recognize and respond appropriately to another person being sad or upset.

You can often see this when children are playing. They may pretend a floor is made of lava and a tremendous leap to the couch is required. Kids who display daredevil behaviors may be showing an early sign they are on a path to success. Children who have a desire to take risks and carefully analyze the pros and cons of their decisions are showing signs of having the qualities of an entrepreneur.

It’s important to realize not everyone defines success the same way. Some may think it is being well off financially or being famous. Others believe having a simple life they love is success. Some kids show early signs they have the tools for success. If children don’t show these signs, it does not necessarily mean they won’t be successful.