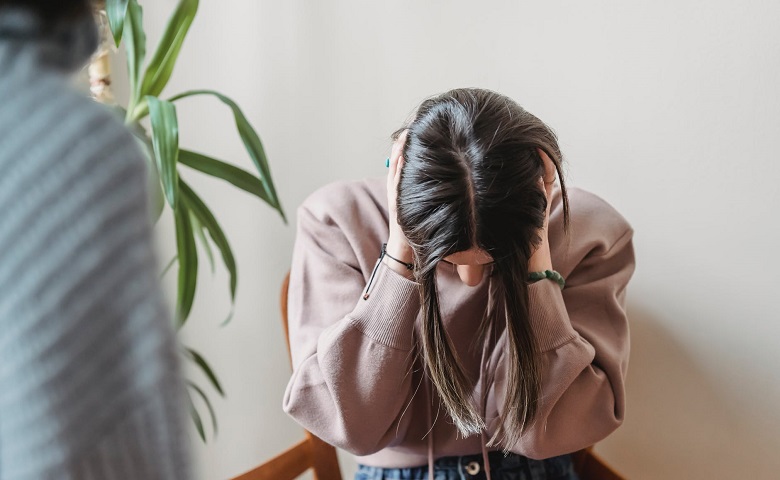 But in reality, if we compare dispute and conflict, the second one is more lengthy and deep-rooted than dispute.

When it comes to dispute resolution, you will never be out of choices. Several options are already waiting for us. Sometimes it might be confusing to select a particular one. So, here is a comprehensive guide for you.

There are three main types of dispute resolutions available for you. Here is a complete guide on them.

The main goal of mediation is to reach a consensus with the help of a neutral third party. A professional mediator helps the conflicting sides to explore the interests underlying the parties’ respective positions. It is always better than imposing a solution.

Mediation could be really effective when it comes to allowing the parties to vent out their feelings and fully explore their grievance.

The mediator either works with the parties altogether or separately and comes up with a voluntary, sustainable, and nonbinding solution.

The scenario is, obviously, different from mediation. Here a third party plays the role of a judge, who has all sorts of responsibilities resulting from the dispute. In arbitration, the arbitrator listens when each side argues their case and then presents relevant evidence. After that, a binding decision is rendered.

In any aspect of the arbitration process, the dispute is allowed to negotiate virtually. This process also includes the presence of the lawyers and the standards of evidence that will be utilized. To know more about arbitration, consulting a law firm in DIFC will be beneficial.

Usually, arbitrators take up the decisions, which are confidential and can not be appealed. Just like mediation, arbitration is also less expensive than litigation.

It is the most familiar type of dispute resolution. Typically civil litigation includes a defendant who is facing off against obviously a plaintiff in front of a judge and jury or any one of them.

In the case of litigation, the jury or the judge is responsible for weighing all the pieces of evidence walking with making a ruling. After that, the information conveyed in trials and hearings usually enters and stays on the public record.

Typically lawyers dominate litigation, and it often ends up in a settlement agreement. But it happened during the pretrial period of preparation and discovery.

When any party chooses arbitration, it means they want to settle and resolve the dispute before heading to court.

Here are some of the principal characteristics of arbitration.

We hope this article has offered you the required pieces of information you were looking for about arbitration and dispute resolution. Still, in case you have any sort of doubts or queries, feel free to reach us. We always try to come up with a relevant and reliable solution. We also will be able to guide you throughout the process when you are looking for any dispute resolution.

When Should You Hire a Social Security Disability Lawyer?
What Is EMF? Plus What You Can Do to Protect Your Family From It
To Top