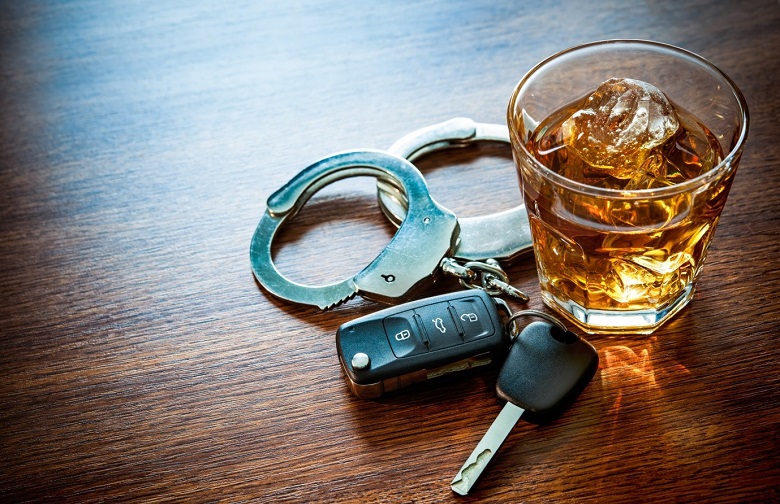 Concerned about incurring a felony DUI?

Over a million drivers get arrested because of impaired driving in the United States each year. In most cases, DUI is a misdemeanor. However, some circumstances can elevate its severity.

Read on as we discuss felony drunk driving. You’ll also learn the worsening factors that cause this offense.

Driving under the influence resulting in a felony is a serious crime. In most cases, it happens because of repeated offenses.

People with over three prior misdemeanor DUIs within a decade can get this offense.

Factors that Make DUI a Felony

Each state has a set of criteria for felony DUI. Some places call it “aggravated DUI.” The most common is the prior misdemeanor convictions.

However, these are other factors that can make DUI worse. Check them out to know how to mount a defense against each factor:

Some states charge DUI as a felony when someone gets injured or passes away. The severity of the injury matters not to some of these places. However, some become felony charges only when the injuries are serious enough to be life-threatening.

DUIs With Children in the Car

If children are inside the car during the DUI incident, it can result in felony charges. Even when the state considers this DUI situation as a misdemeanor, the children will factor in. It’s especially when thinking about the severity of the punishments.

People with suspended licenses driving under the influence face felony charges. It matters not whether they have other aggravating factors. With a suspended license, you have no legal right to drive.

Some states can elevate the DUI into a felony if your blood alcohol concentration (BAC) is too high. It’s a felony to drive in some states with a BAC of 0.20% or more. Take note, the legal limit for standard DUI charges is 0.08%.

Some states have stricter policies. They can impose felony DUI penalties for BACs of 0.16% and above.

As a felony crime, DUI’s consequences are more severe. Getting convicted means getting high fines of over $10,000. Jail time can range from six months to a year.

Depending on circumstances, some offenders might spend lots of years in prison. They’ll likely lose their license to drive indefinitely.

Some courts offer probation in line with jail time. Probations will restrict various liberties. Compliance with lots of conditions and restrictions is a must. It includes drug and alcohol treatment sessions, drug and alcohol tests, and probation officer reports.

Now you know the consequences of a felony DUI charge, you can now take more precautions. Never drink and drive since its consequences are costly. It endangers your health and financial stability in the long run.

Interested in more law-related guides? If so, check the rest of our articles and learn more.

Can CBD Help Treat Chronic Pain and Anxiety? The Facts You Need to Know
How to Be a Great PRINCE2 Leader
To Top